» Administrative, physical and relief map of Spain - download
Please disable the adBlocker, in order to download the Robot character vector illustration collection. Thank you for understanding! 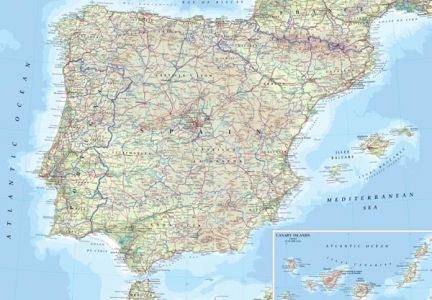 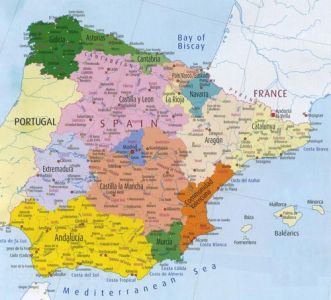 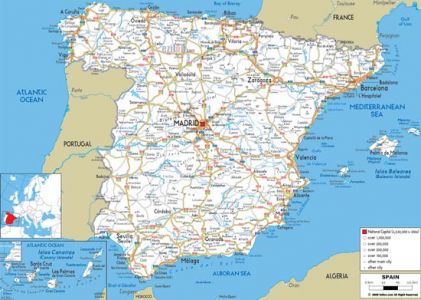 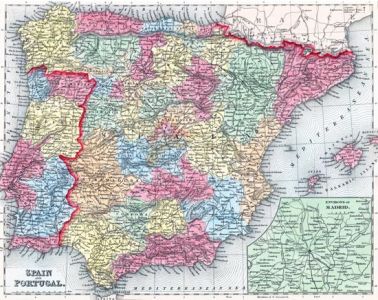 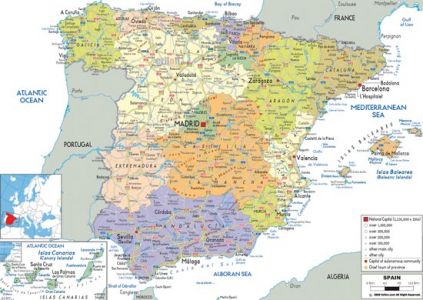 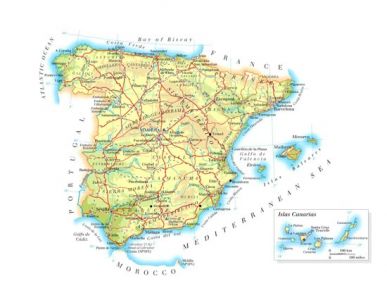 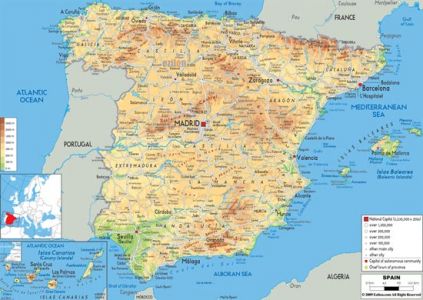 2 thoughts on “Administrative, physical and relief map of Spain”