You can never get too many maps of the world, and for that reason, today’s vector map pack is just awesome with its beautiful colors and lots of various designs of the world, including one with the main flags of the countries in Europe and Western Asia. 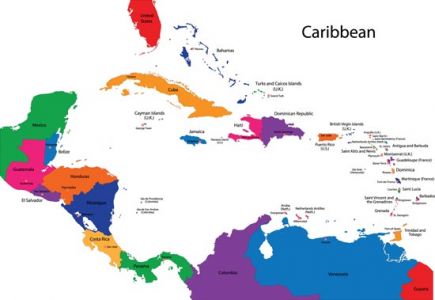 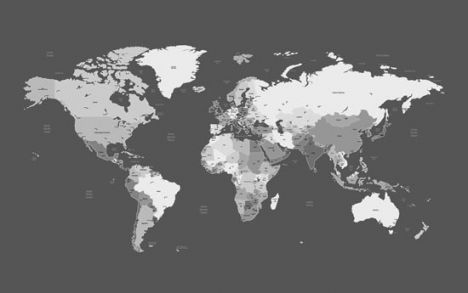 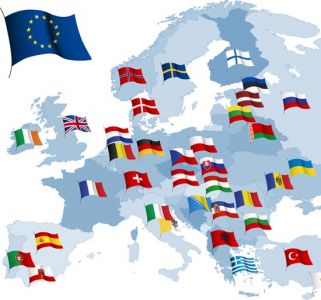 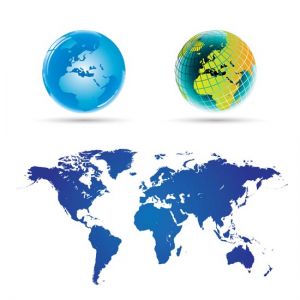