In Illustrator format, all areas and lines are fully editable, and all text is font text (not outlines). Easy to customize using the tools in your graphic design program.
Great for page size illustrations showing an entire country for print or web use 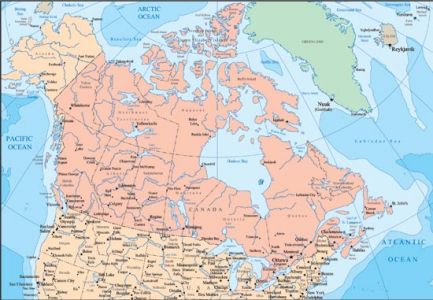 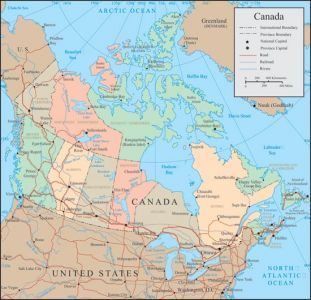 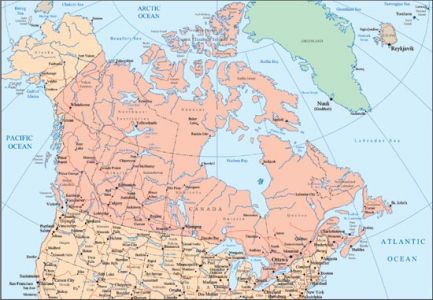 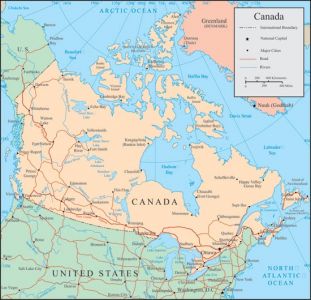