An amazing pack of 34 vectors that come in a circular shape and which are perfect for any kind of descriptive presentations. These make a use out of minimalist yet effective illustrations and vibrant colors. They come in the form of symmetric representative architectural mile stones of the most influential cities all over the world. Therefore, they present vectors of the Burj Al Arab in Dubai, the Brandenburg Gate in Berlin, the Statue of Liberty in New York and even more. 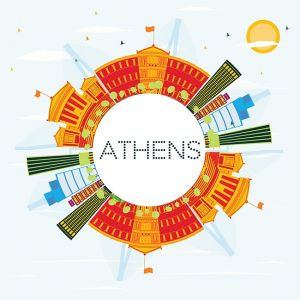 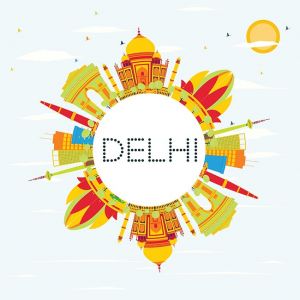 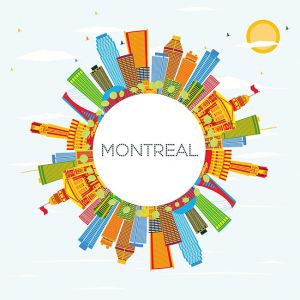 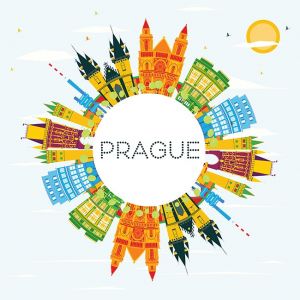 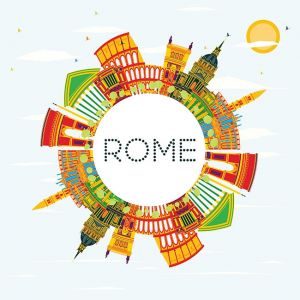 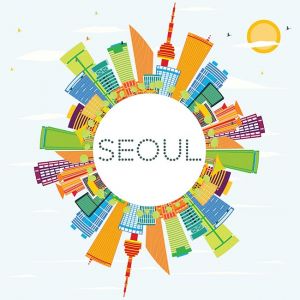 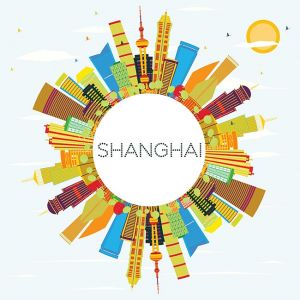 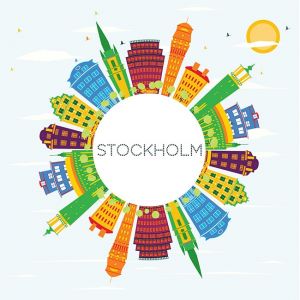