Beautiful air balloons, drawn with a lot of details and attention for every element, also, all the balloons have European country flags on them with the colors of France, Great Britain, Norway and, as an outside, the United States of America. 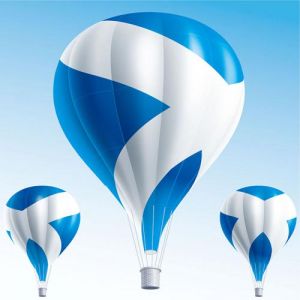 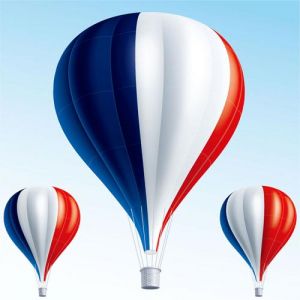 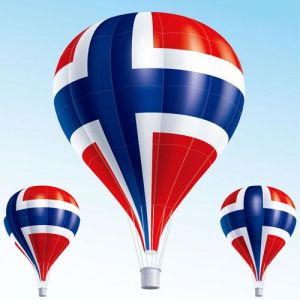 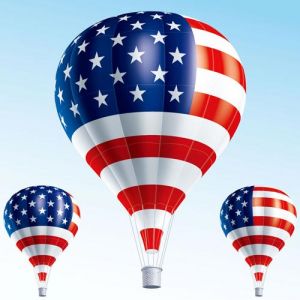 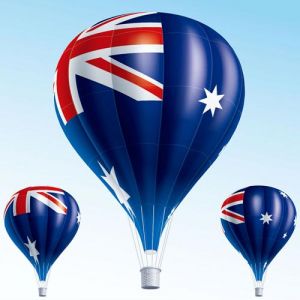