An accurate territorial map of Germany in multiple versions that cover the physical, touristic, highway and height details of the country. Excellent pics with high resolution and accurate information available as a pack with only 29 Mb of space.

» Administrative, physical and relief map of Germany - download
Please disable the adBlocker, in order to download the Robot character vector illustration collection. Thank you for understanding! 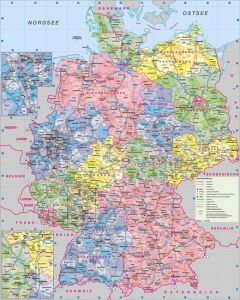 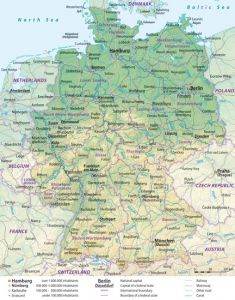 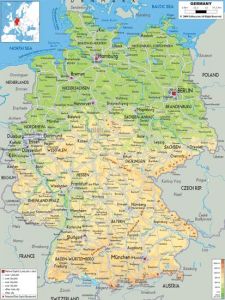 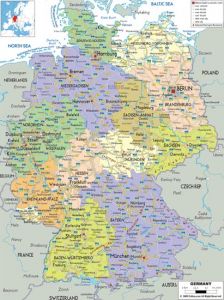 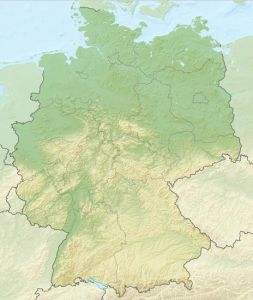 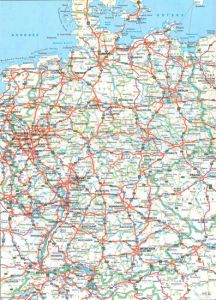 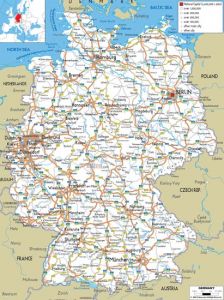 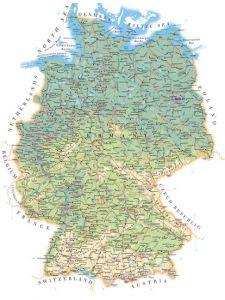