These Country flags for Corel Draw are pure gold when it comes to flags ans maps vectors.  You have a rather small 4 MB CDR file that, as you can see in our gallery below contains all the country flags in the world drawn as vectors. 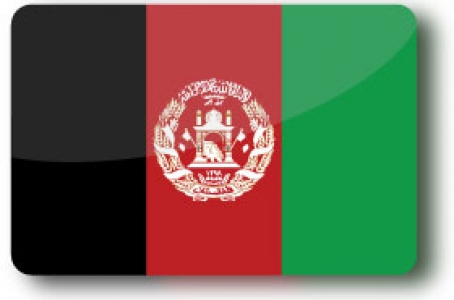 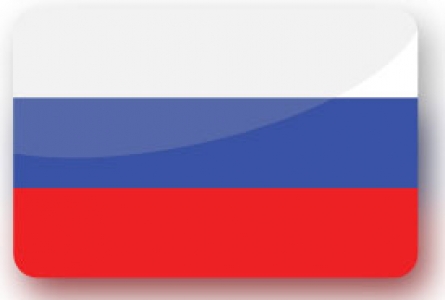 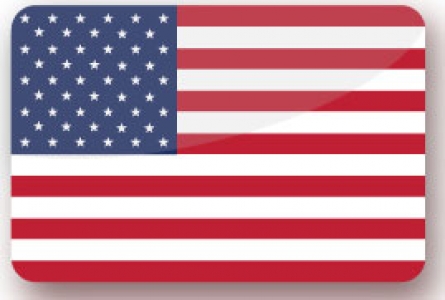 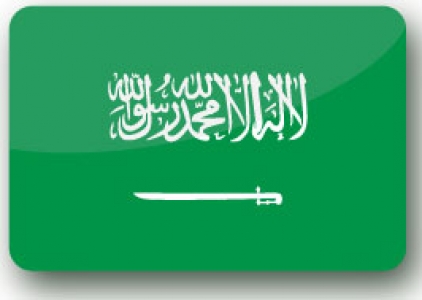 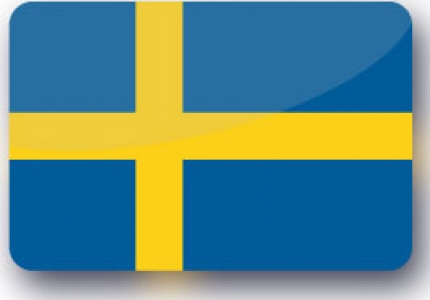 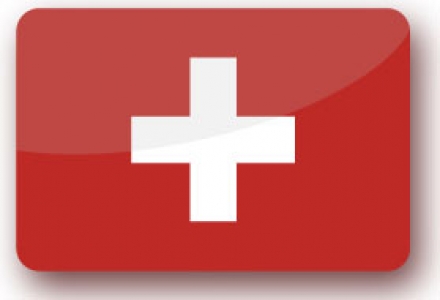 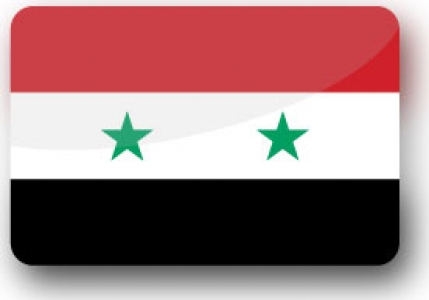 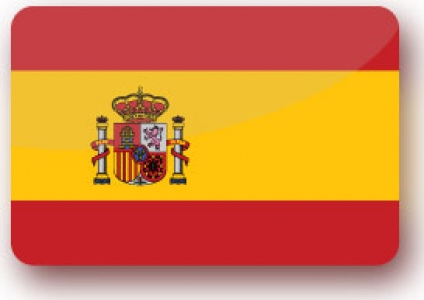 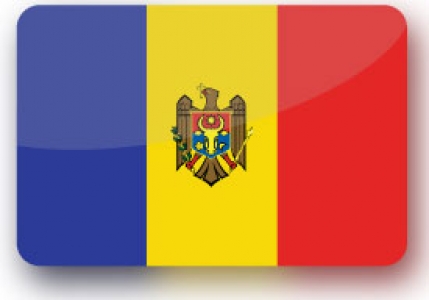 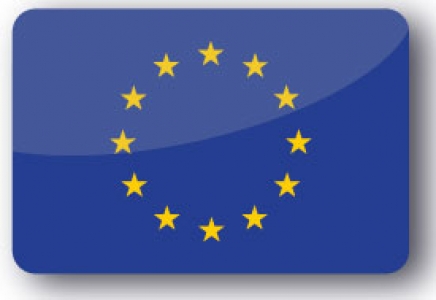 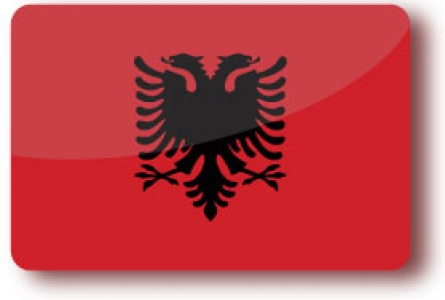 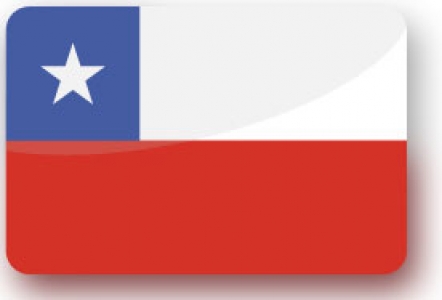 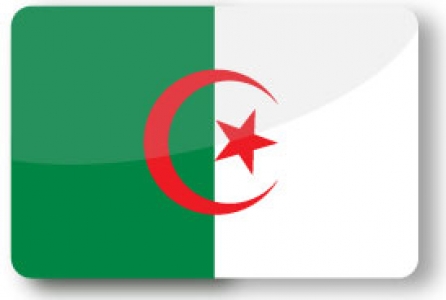 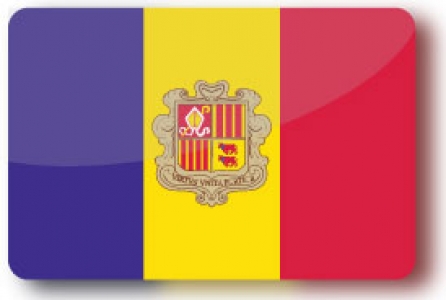 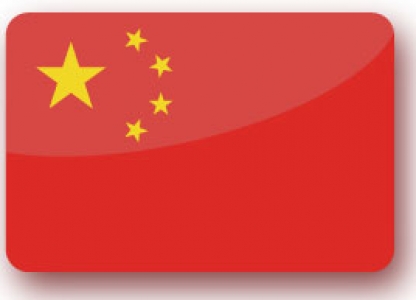 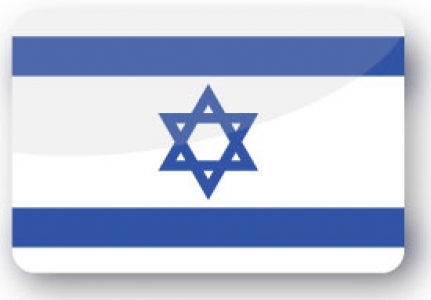 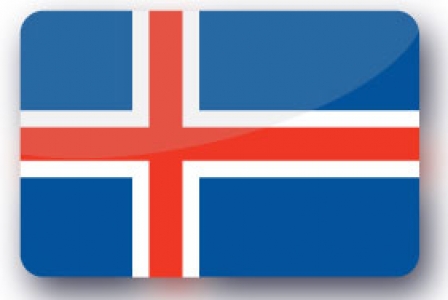 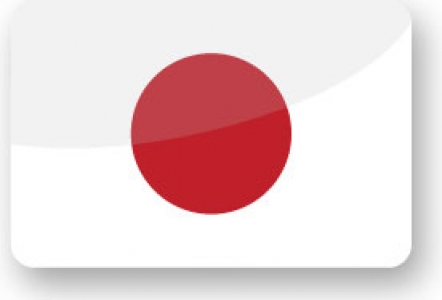 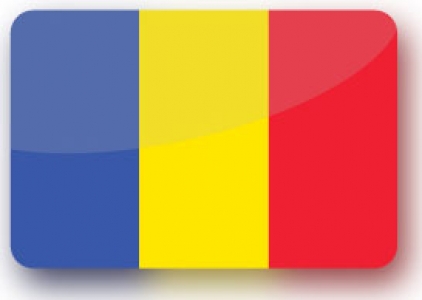 Adobe Illustrator Artwork (AI) is a proprietary vector format developed by Adobe Systems for representing single-page vector-based drawings in either the EPS or PDF formats, like Country flags vector. The .AI filename extension is used by Adobe Illustrator.

You may create SVG images with Inkscape or adobe illustrator. Logo Designs are better kept to just a few formats: PDF, SVG, AI, EPS, & DXF. (True Vector Formats - Scalable/lossless) A true vector image can be scaled to no end, with no pixels or distortion. And, if you use a bitmap format, be sure to stick to PNG files. Also, we are focusing on vector eps files, like Country flags vector, because are easy to use and do not lose from quality.

License: You can use Country flags vector for personal or educational purposes.