Here we have 30 country flags in perspective and 3D mode, with high details to shadows, border and corners. These flags are in PNG format, so they have a transparent background. The dimension of files is 1235 x 698, so these flags can be used to any kind of project, presentation or graphics related. Some of country flags used in this collection are: Afghanistan, Argentina, Belgium, China, Greece, India, Iran, Israel, Italy, Mexico, Romania, Russia, Spain, Turkey, United Kingdom, United States of America. If you need a specific bigger flag, in other format-like PSD, please contact us, we will help you for free. 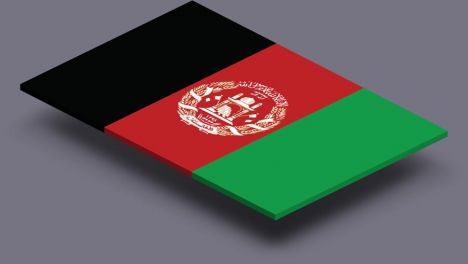 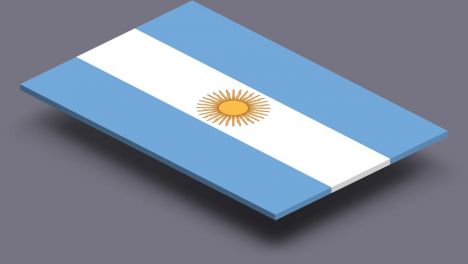 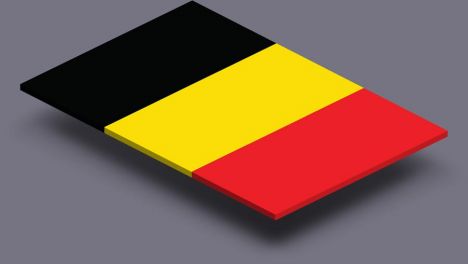 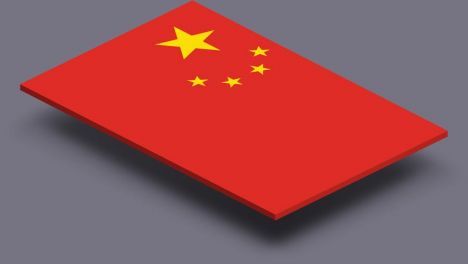 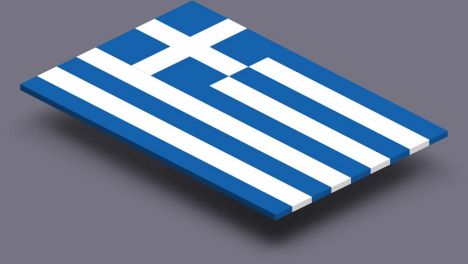 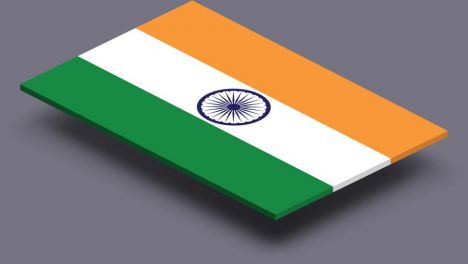 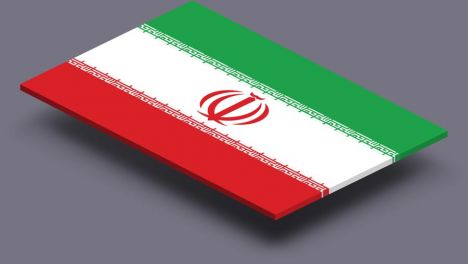 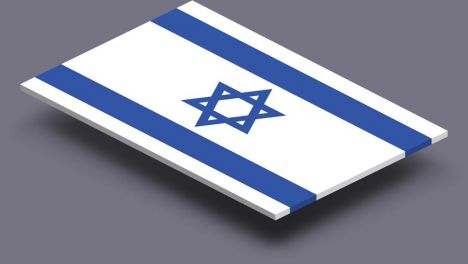 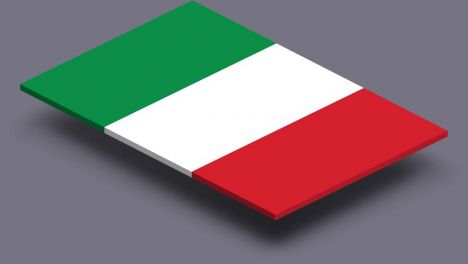 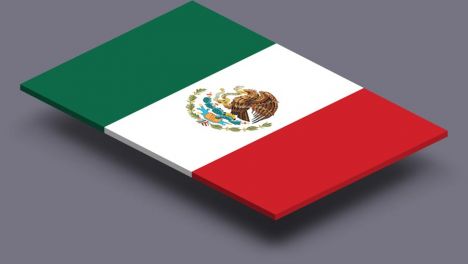 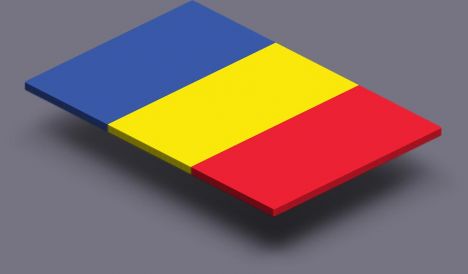 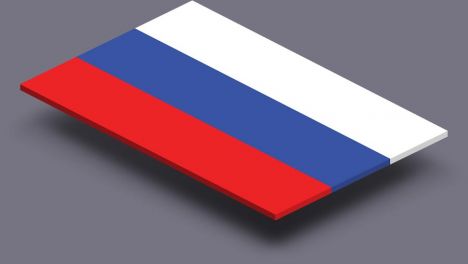 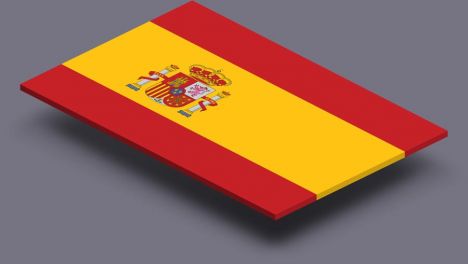 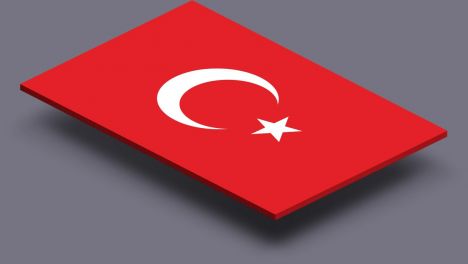 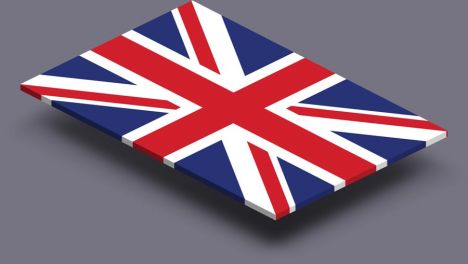 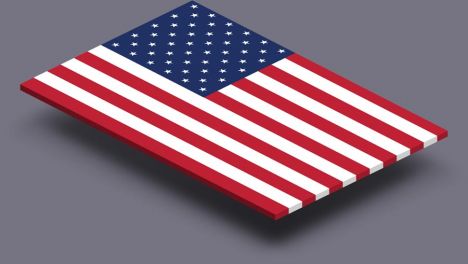 Adobe Illustrator Artwork (AI) is a proprietary vector format developed by Adobe Systems for representing single-page vector-based drawings in either the EPS or PDF formats, like 3D perspective transparent flags. The .AI filename extension is used by Adobe Illustrator.

You may create SVG images with Inkscape or adobe illustrator. Logo Designs are better kept to just a few formats: PDF, SVG, AI, EPS, & DXF. (True Vector Formats - Scalable/lossless) A true vector image can be scaled to no end, with no pixels or distortion. And, if you use a bitmap format, be sure to stick to PNG files. Also, we are focusing on vector eps files, like 3D perspective transparent flags, because are easy to use and do not lose from quality.

License: You can use 3D perspective transparent flags for personal or educational purposes.