A combination of the most popular men’s sportswear gear, drawn as vectors in 4 EPS files that offer lots of different clothing elements. And this is not only about shape but also about details with all so many excellent detailed men’s clothing pieces. 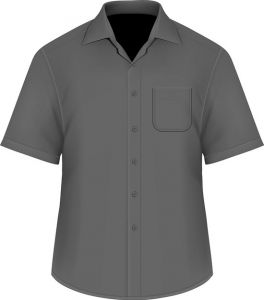 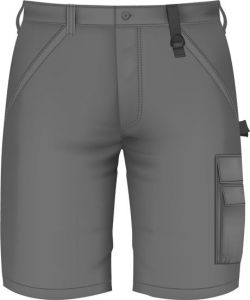 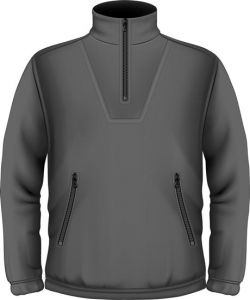 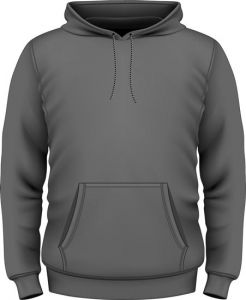 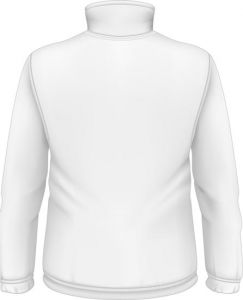 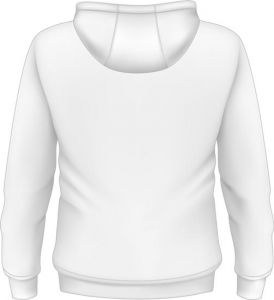