Take a peek at these vector t-shirts in various colors and with some excellent light and shadow compositions, just like a blank canvas for your ideas.

Finding a blank clothing t-shirt these days is quite difficult. In fact, this is close to impossible so you might as well take a peek at these vector t-shirts in various colors and with some excellent light and shadow compositions, just like a blank canvas for your ideas. 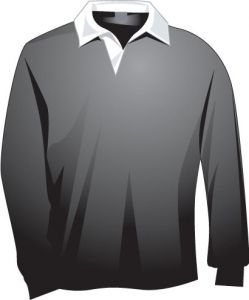 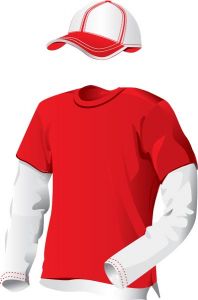 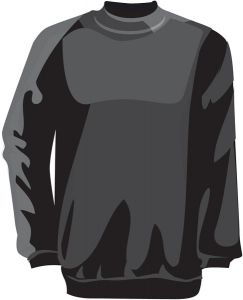 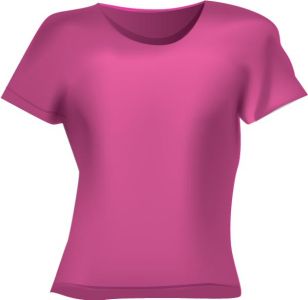 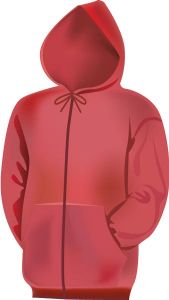 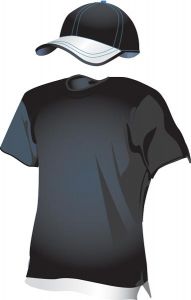 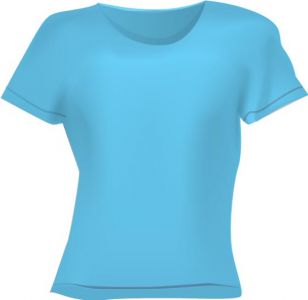 Adobe Illustrator Artwork (AI) is a proprietary vector format developed by Adobe Systems for representing single-page vector-based drawings in either the EPS or PDF formats, like Blank clothing vector t-shirts. The .AI filename extension is used by Adobe Illustrator.

You may create SVG images with Inkscape or adobe illustrator. Logo Designs are better kept to just a few formats: PDF, SVG, AI, EPS, & DXF. (True Vector Formats - Scalable/lossless) A true vector image can be scaled to no end, with no pixels or distortion. And, if you use a bitmap format, be sure to stick to PNG files. Also, we are focusing on vector eps files, like Blank clothing vector t-shirts, because are easy to use and do not lose from quality.

License: You can use Blank clothing vector t-shirts for personal or educational purposes.