A selection of happy birthday balloons vector designs. Who doesn’t love balloons and who wouldn’t use them in a birthday design. It’s the one thing that has to definitely go in any proper birthday card or invitation. So be sure to get these vector graphics. 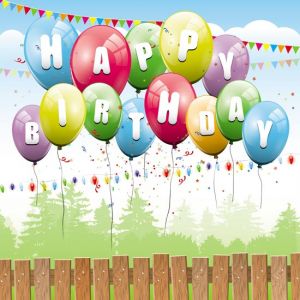 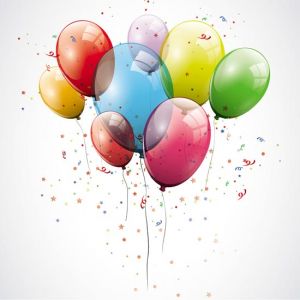 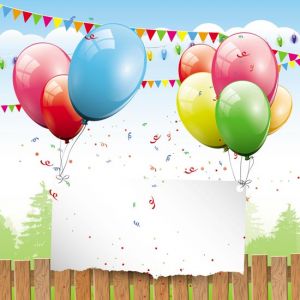 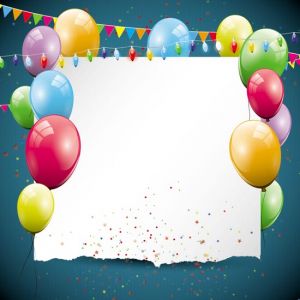