The Aztec vector calendar is one of the Mesoamerican calendars, sharing the basic structure of calendars from throughout ancient Mesoamerica. 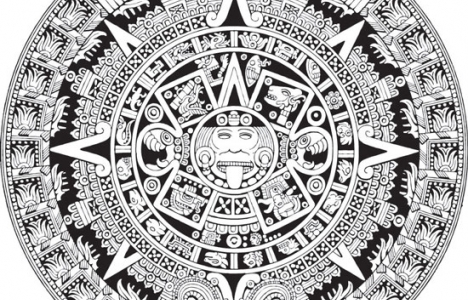