Advertisement sells, we all know that. So why don’t you take a look at this 3 promotional flyers vector designs and try to imagine your offer there. Or even better, take it and try it, it’s for free and it might just be what you were looking for.

To modify these vector flyers just use Adobe Illustrator, Adobe Photoshop, Corel Draw or any other vector related program. 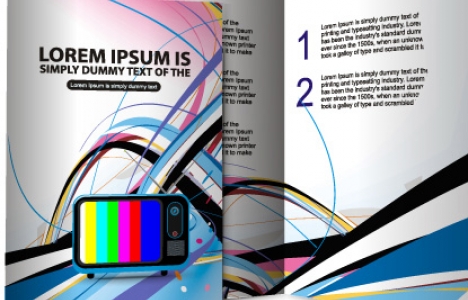 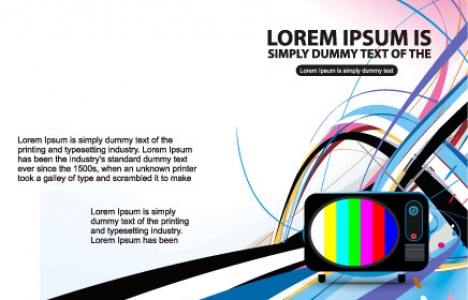 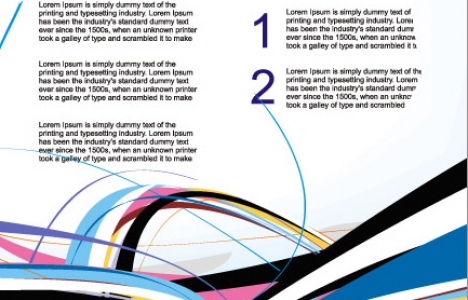 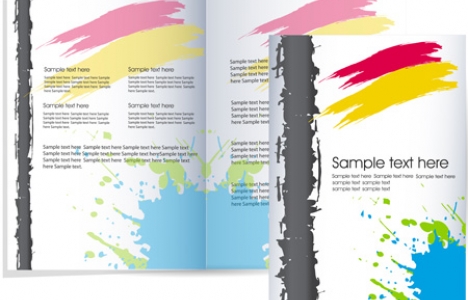 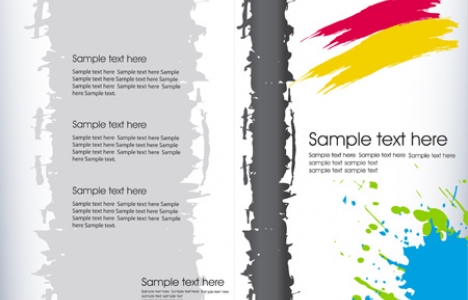 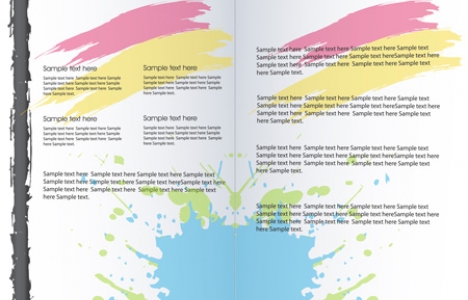 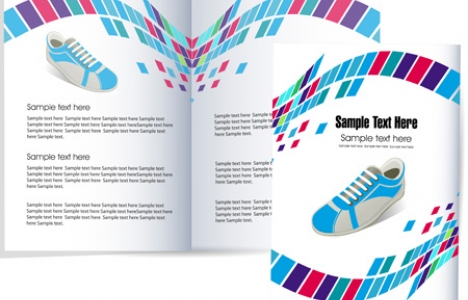 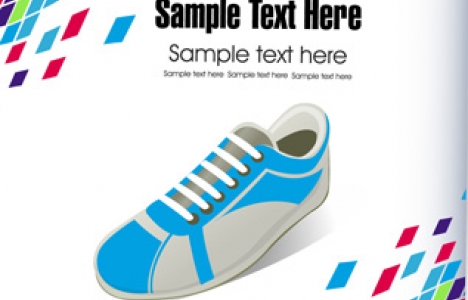