» Transparent cards and envelopes - download
Please disable the adBlocker, in order to download the Robot character vector illustration collection. Thank you for understanding! 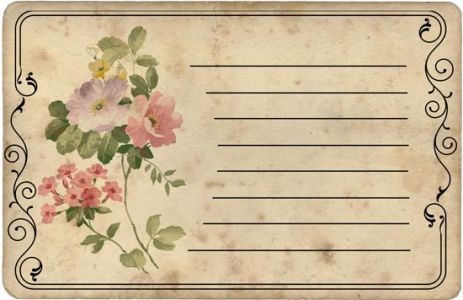 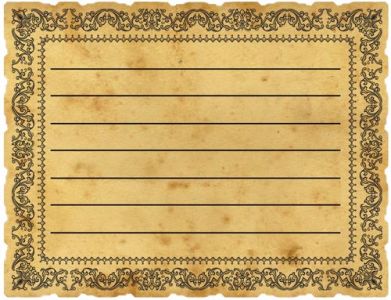 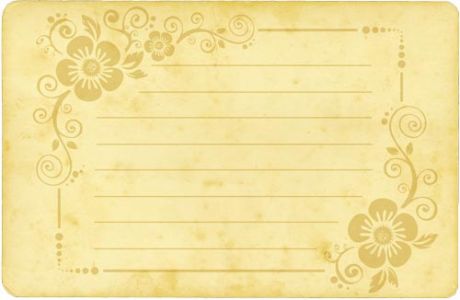 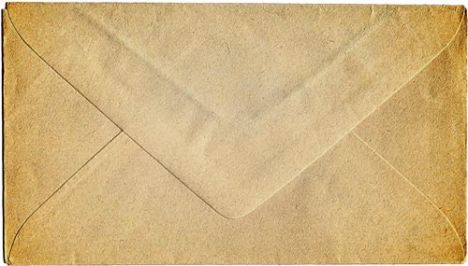 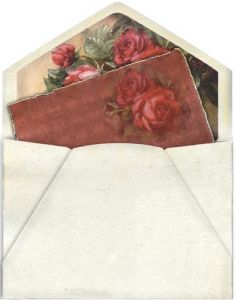 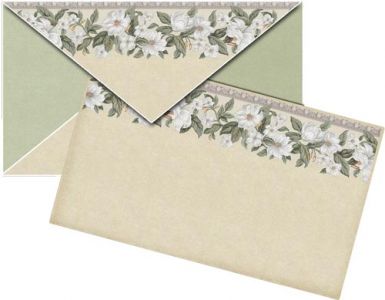 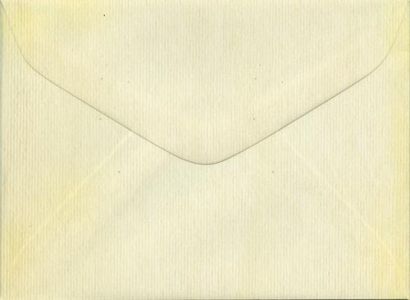