Here’s a great collection of paper vector elements. These are some of the best vector graphics that you have seen on the internet. Even better, they come as 3 EPS files that can be used with virtually any vector related program. But be confident that you don’t have to pay a dime for them. Just follow one of the two download links below and these paper vector element will come to you in under two minutes. 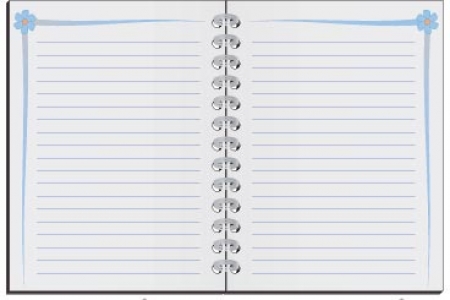 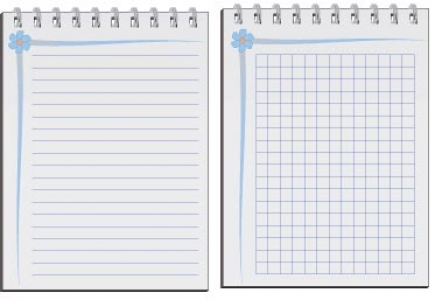 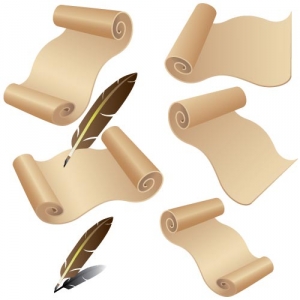