This outer space vectors collection with a science related theme provides the best detailed charts about the internal structure of the milky way planets. This 12 vector illustrations are perfect for school projects that require knowledge about the layers of astronomical bodies such as the Earths, the Sun and even more. 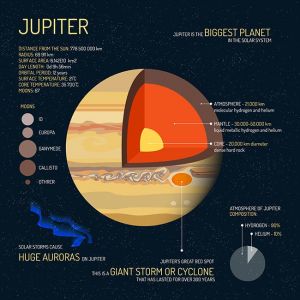 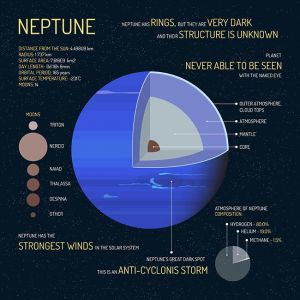 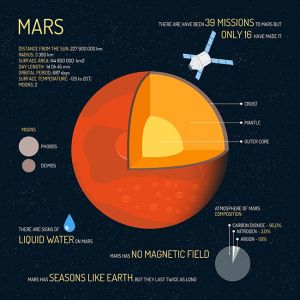 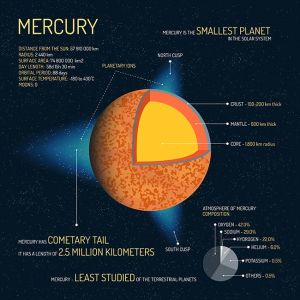 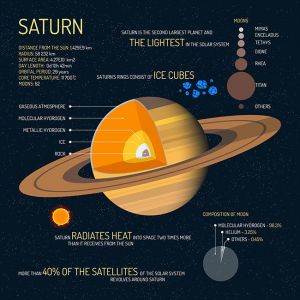 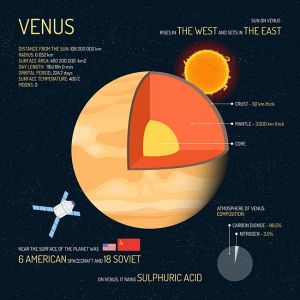 You may create SVG images with Inkscape or adobe illustrator. Logo Designs are better kept to just a few formats: PDF, SVG, AI, EPS, & DXF. (True Vector Formats - Scalable/lossless) A true vector image can be scaled to no end, with no pixels or distortion. And, if you use a bitmap format, be sure to stick to PNG files. Also, we are focusing on vector eps files, like Outer space science vector info charts, because are easy to use and do not lose from quality.

License: You can use Outer space science vector info charts for personal or educational purposes.