Vector silhouettes of modern army weaponry and soldiers in various poses from the battlefront. You get lots of weapons silhouettes, most of them very well known and also some additional materials like a tank, a military chopper and some war planes. 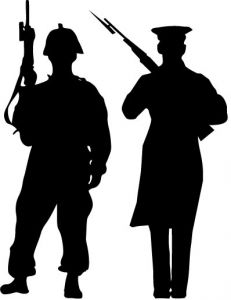 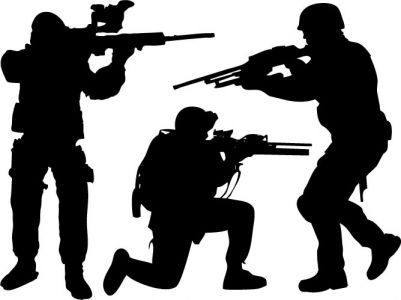 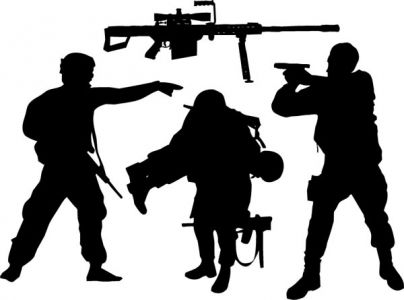 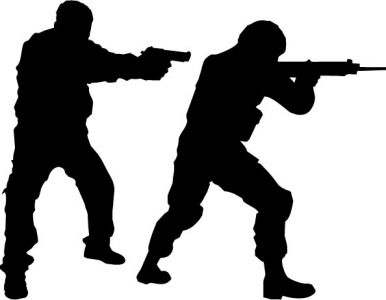 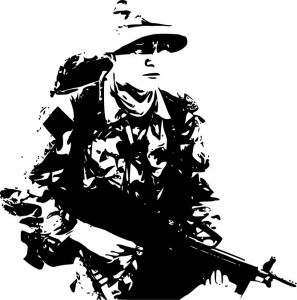 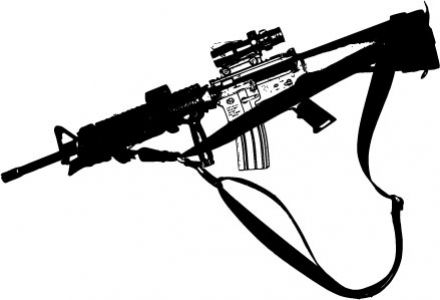