The lotus flower, such a romantic representation for such an old oriental motive. The high definition of lotus vector banners are all about the beauty of this flower.

Because we want the best, we are giving you these lotus templates for free and even more, we are giving it as AI vector so you can edit it yourself if you have Adobe Illustrator, Corel Draw or any other vector design software. 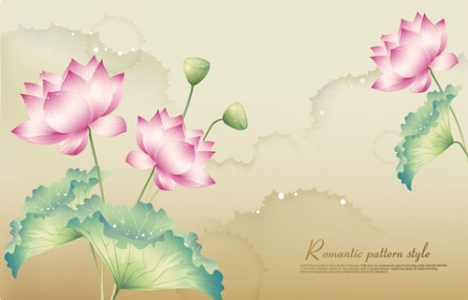 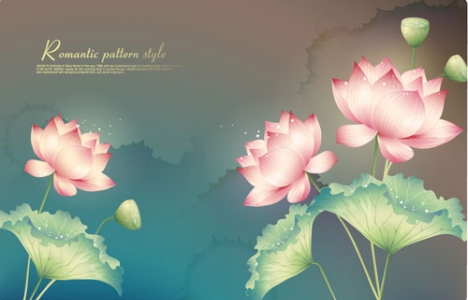 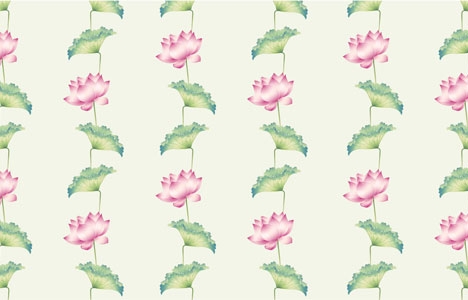 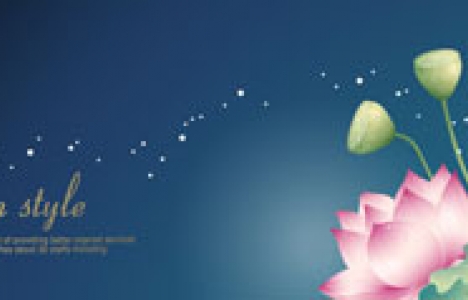 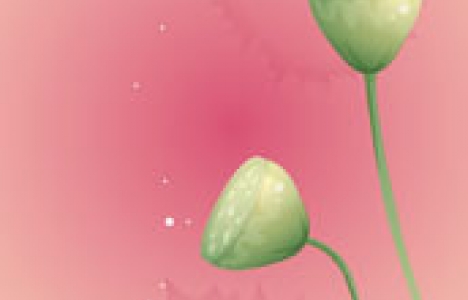 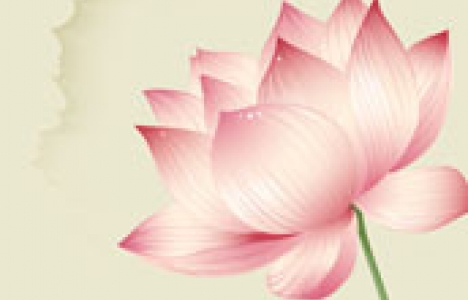