A diverse set of vectors that includes form infographics and charts to isometric illustrations. These are a perfect combination of cartoonish visual representations and different sorts of diagrams and statistics. These vectors touch on some important themes like office organization systems, business training or volunteering. Yet one of the most important aspects is that it shows the importance of human interaction. 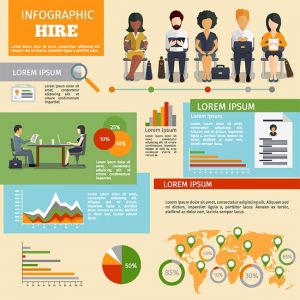 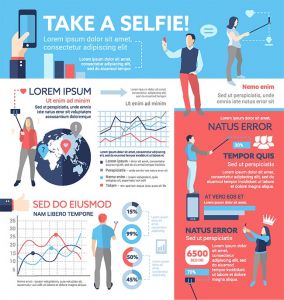 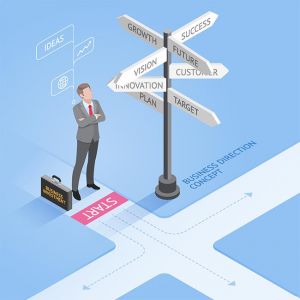 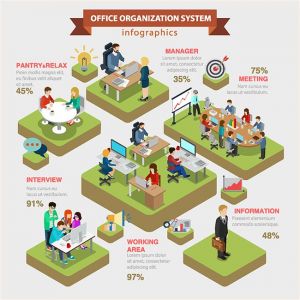 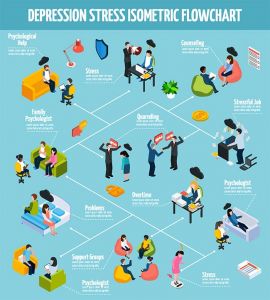 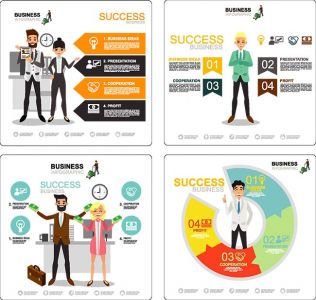