A honeycomb vector model can be used in many ways, from creating cute labels for honey jars to adding some style to just about any kind of banner. Yellow, green, blue or even pinks, these honeycomb banners are simple and yet very eye catching. You have here a set of different honeycomb constructions, varying in size and shape so you can use them wherever you want. 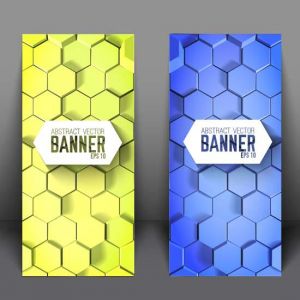 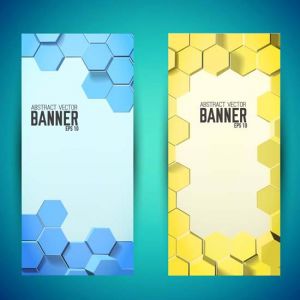 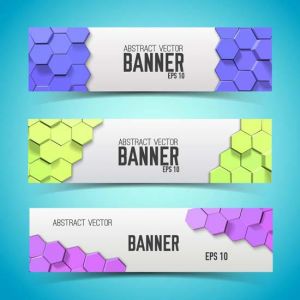 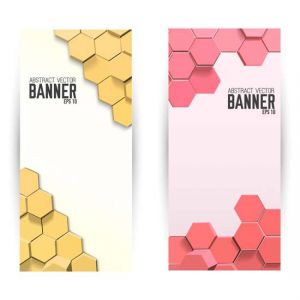 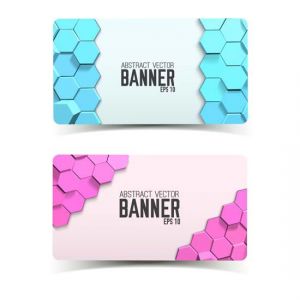