Think about your company’s commercial statement. How do you want it to be? Well, if you want a dynamic look and attitude you need to think big. So, how about this corporate identity vector templates. An excellent starting point for your commercial campaign.

As usual, these vector globes are 100% fully editable with Adobe Illustrator, Corel Draw or any other vector related program. 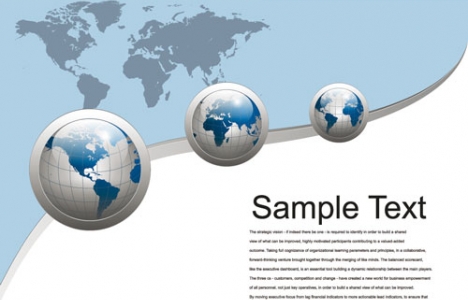 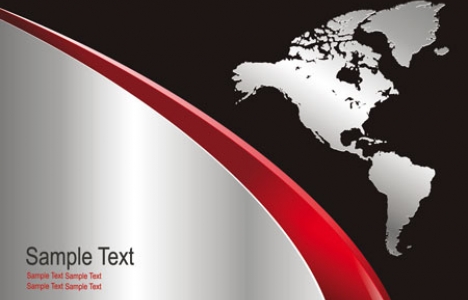 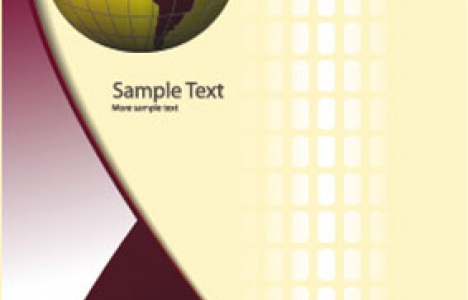 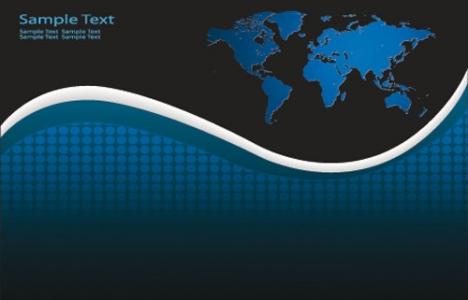