Euro 2012 soccer vector cards. This is a hot one: football vector cards. These vectorial pics could go great with your banners and posters design, taking into consideration that this year we have the big sports event. Now, don’t think it’s all that easy to draw such a design. In fact, thinking about all that work, it’s a safe bet to say that these free euro 2012 football vector cards could be a great asset for your vectors collection. 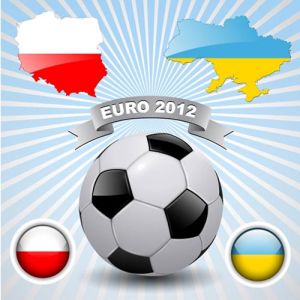 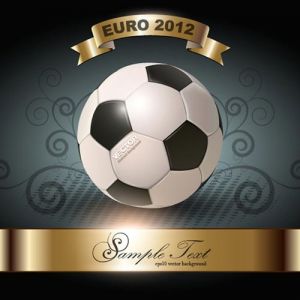 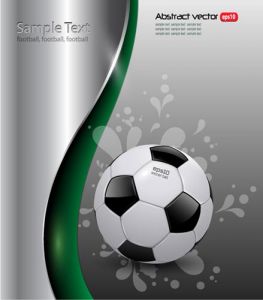 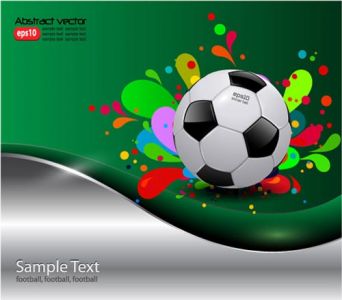 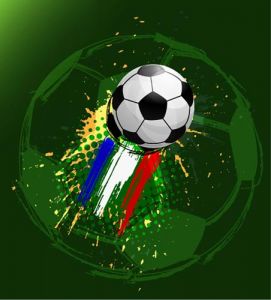