Awesome collection of electronic devices in vector format. They look interesting and they could integrate in many of you graphics designs. Still, you don’t need any money to get them because we’re giving them for free. Just follow one of the download links featured below and you will get them without any additional cost. It’s really easy to have your own collection of electronic devices in vector format. 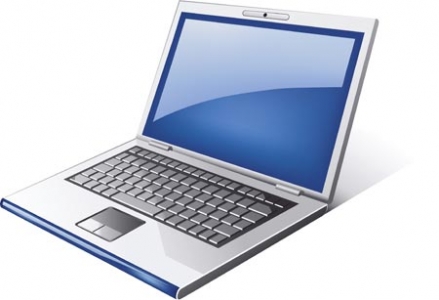 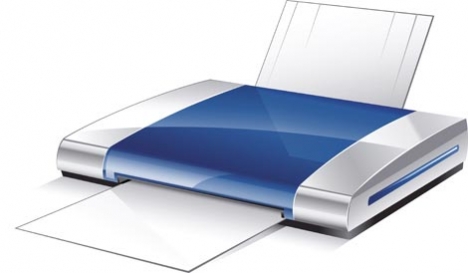 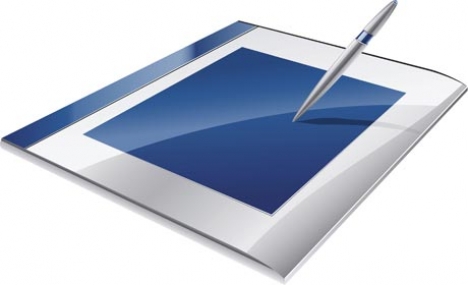 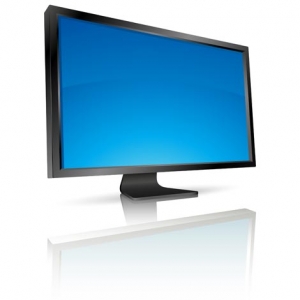 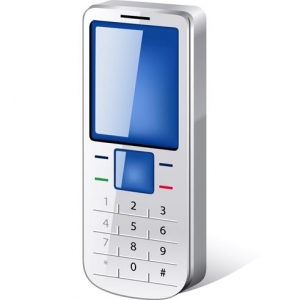 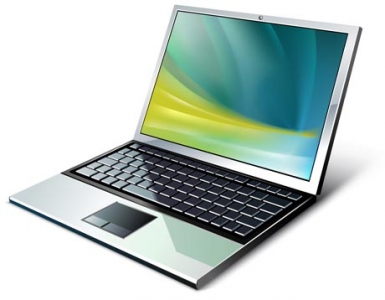 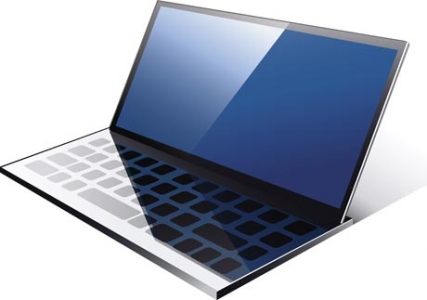 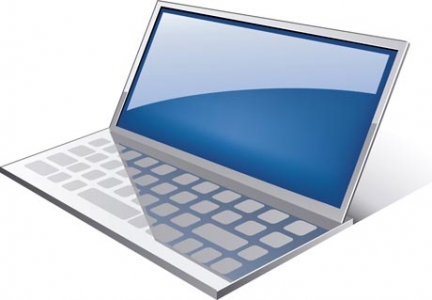 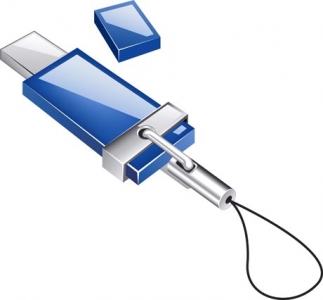 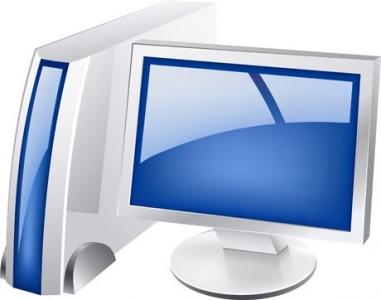 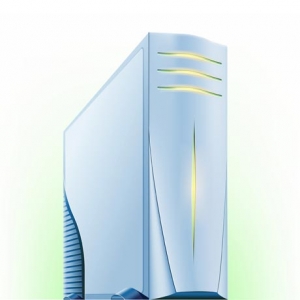 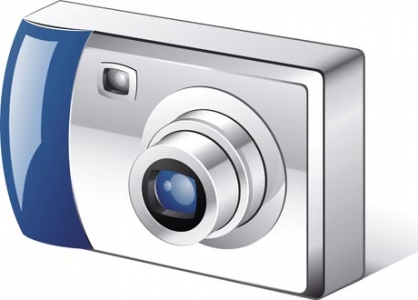 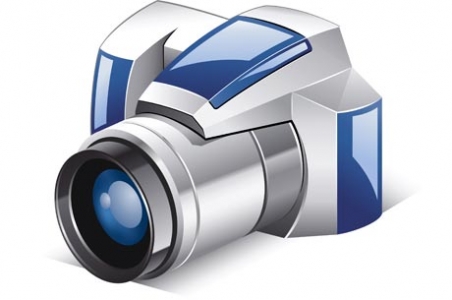 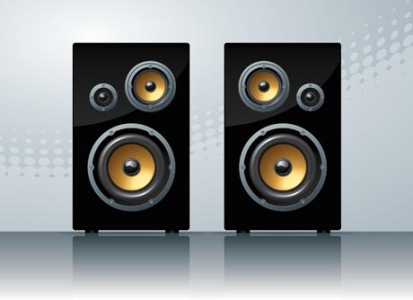 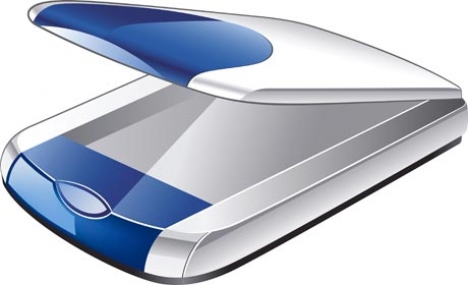 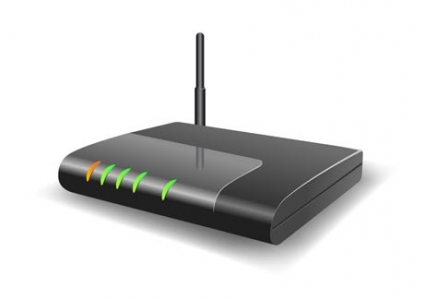 You may create SVG images with Inkscape or adobe illustrator. Logo Designs are better kept to just a few formats: PDF, SVG, AI, EPS, & DXF. (True Vector Formats - Scalable/lossless) A true vector image can be scaled to no end, with no pixels or distortion. And, if you use a bitmap format, be sure to stick to PNG files. Also, we are focusing on vector eps files, like Electronic devices in vector format, because are easy to use and do not lose from quality.

License: You can use Electronic devices in vector format for personal or educational purposes.