Connectivity web images. Here’s one for you: a very nice set of thematically vector graphics composed of 2 EPS files and doubled by 11 images. This one’s theme is connectivity in a world of communication. You have your USB jacks, your world surrounding Ethernet cable and of course your classical binary spiral, all in a very creative set of connectivity web images. 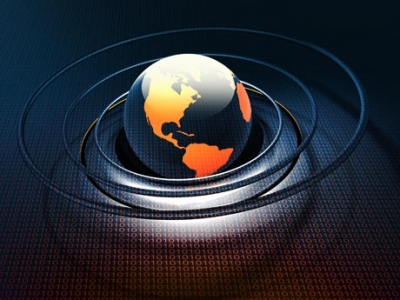 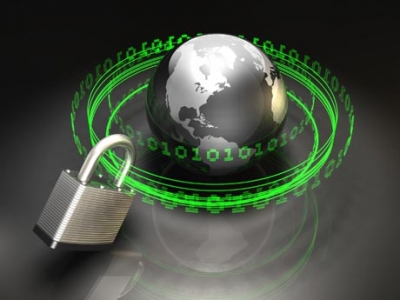 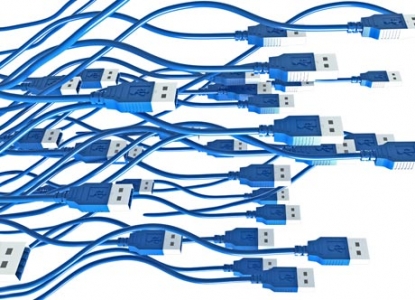 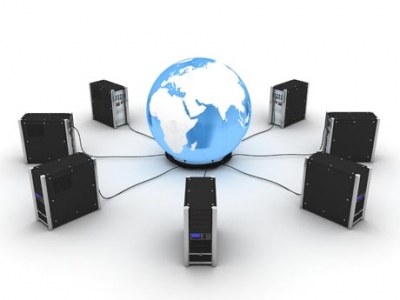 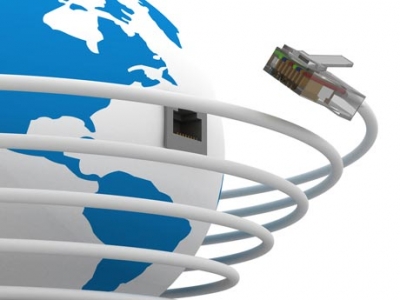 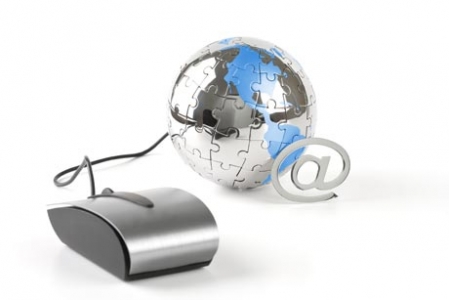 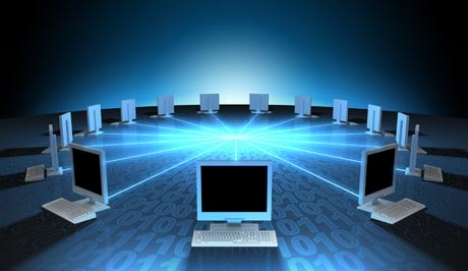 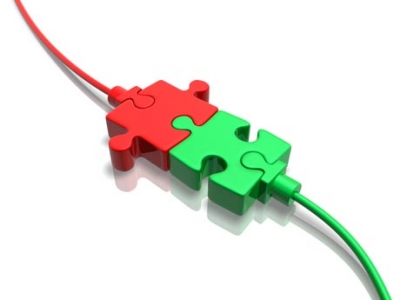 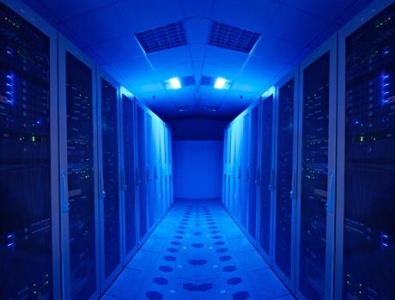 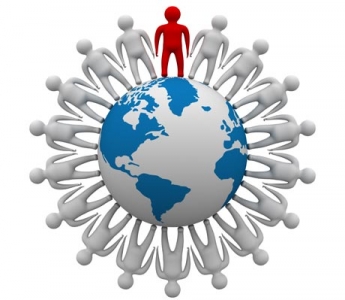 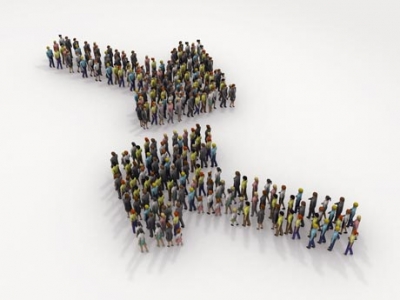 You may create SVG images with Inkscape or adobe illustrator. Logo Designs are better kept to just a few formats: PDF, SVG, AI, EPS, & DXF. (True Vector Formats - Scalable/lossless) A true vector image can be scaled to no end, with no pixels or distortion. And, if you use a bitmap format, be sure to stick to PNG files. Also, we are focusing on vector eps files, like Creative web connections in vector format, because are easy to use and do not lose from quality.

License: You can use Creative web connections in vector format for personal or educational purposes.