Dried earth and clay, a difficult thing to draw from scratch or a very easy and spectacular picture if you know where to download it from. Here we have the best earthly textures you have ever seen.

16 clay textures – min 2048×1536 up to 3504х2336 – 23.6 Mb – Background textures collection
» Clay and Earth Textures – download
» Clay and Earth Textures – mirror
Clay and earth textures. Dried earth and clay, a difficult thing to draw from scratch or a very easy and spectacular picture if you know where to download it from. Here we have the best earthly textures you have ever seen. Moreover they even come in quite a few colors and patterns, enough to keep the monotony away and to create spectacular designs using these clay and earth textures. 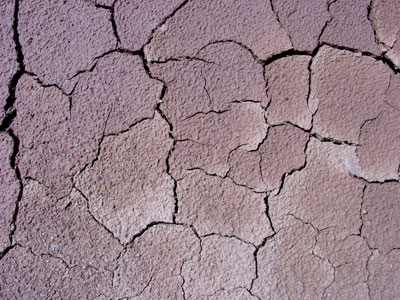 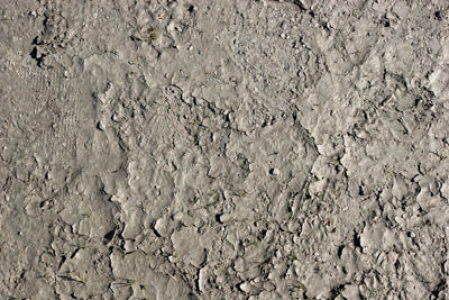 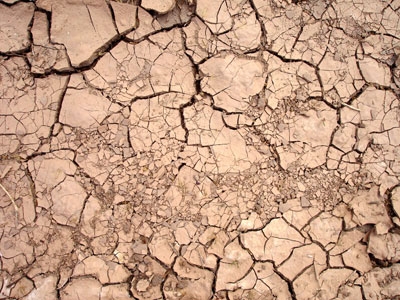 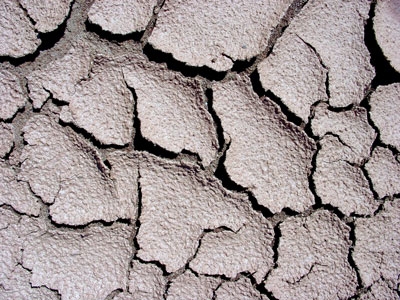 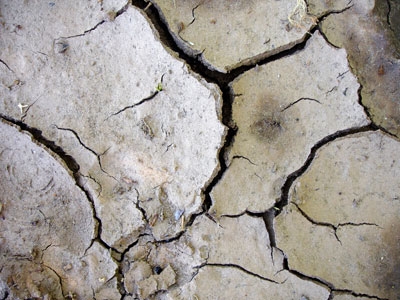 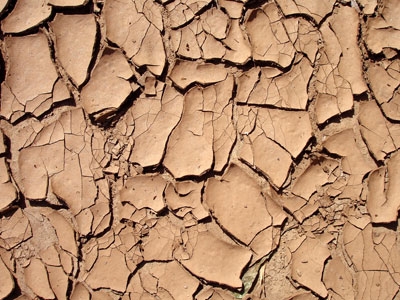 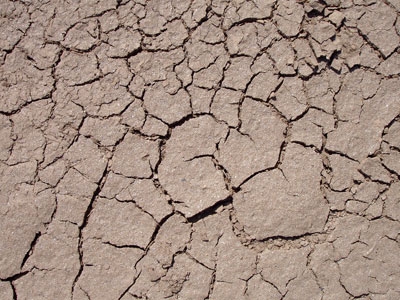 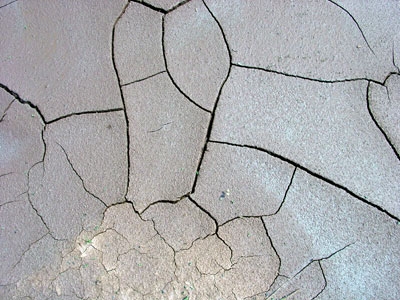 Adobe Illustrator Artwork (AI) is a proprietary vector format developed by Adobe Systems for representing single-page vector-based drawings in either the EPS or PDF formats, like Cracked textures on clay and soil. The .AI filename extension is used by Adobe Illustrator.

You may create SVG images with Inkscape or adobe illustrator. Logo Designs are better kept to just a few formats: PDF, SVG, AI, EPS, & DXF. (True Vector Formats - Scalable/lossless) A true vector image can be scaled to no end, with no pixels or distortion. And, if you use a bitmap format, be sure to stick to PNG files. Also, we are focusing on vector eps files, like Cracked textures on clay and soil, because are easy to use and do not lose from quality.

License: You can use Cracked textures on clay and soil for personal or educational purposes.