Concept car vectors. Various classical or modern concept  car vector graphics that will make a sensation in any design you’ll want to incorporate them in. From simple silhouettes to great looking full bodied cars everything looks absolutely great and you won’t regret downloading this unique vectors package. Moreover, each and every one of these concept car vectors is completely free so you won’t have to pay a dime. Just get them and use them as you like. 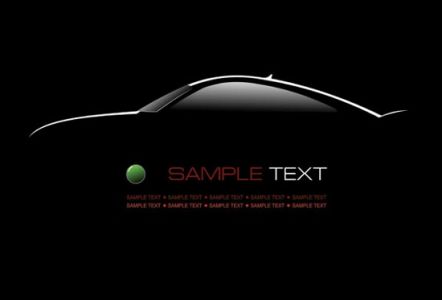 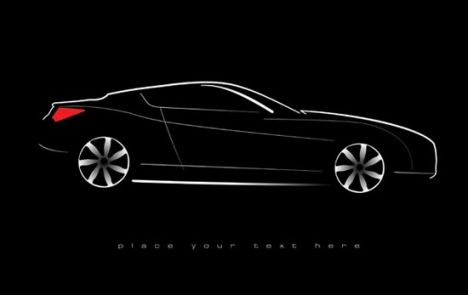 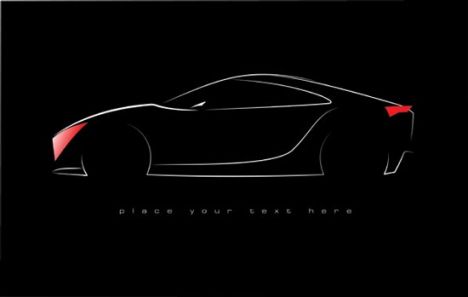 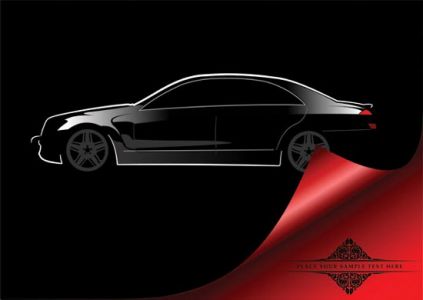 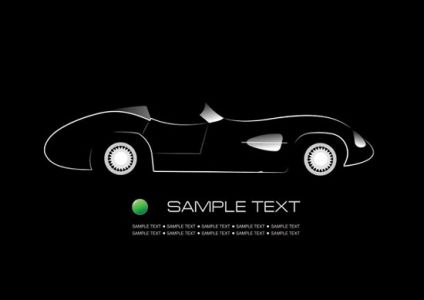