Here we have the best known cartoon characters collection ever. Sylvester, Taz, The Flintstones, Tom and Jerry, Tweety, X-men, Yosemite Sam or Spiderman are all available in vector format at only a few clicks away.

Download them using the links below or take a look in our gallery below if you want to see how good is this 49 EPS cartoon characters collection. Also, don’t forget to check all our other free patterns and clip-arts as you could find some very interesting stuff to download. 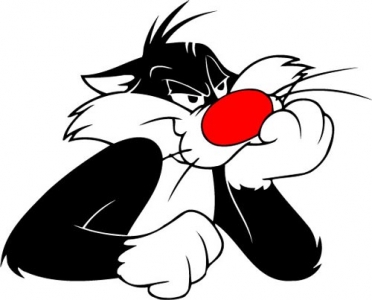 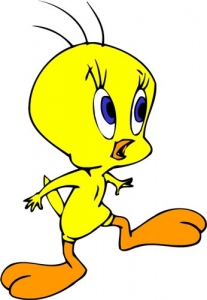 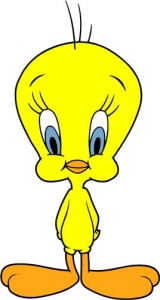 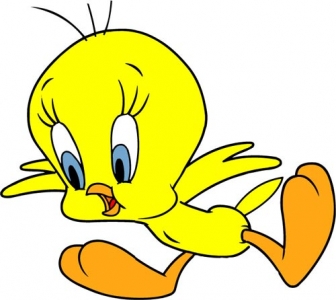 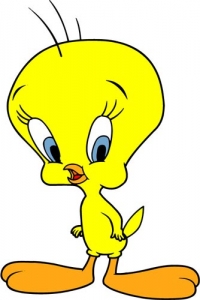 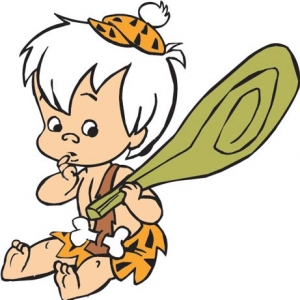 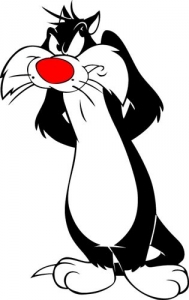 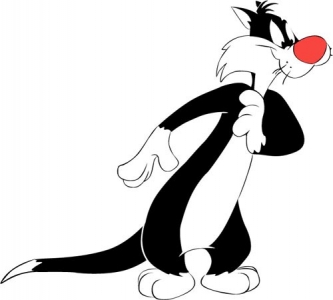 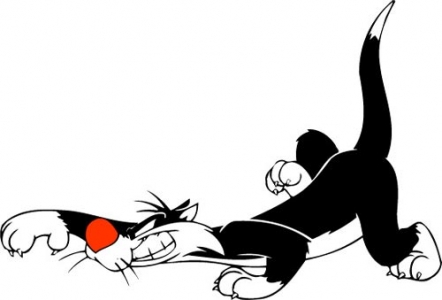 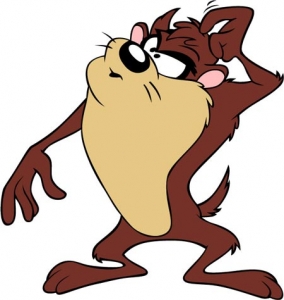 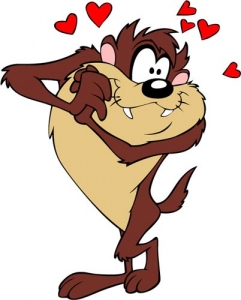 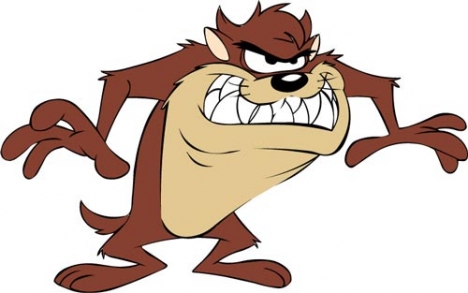 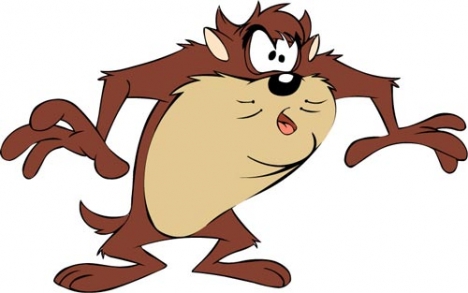 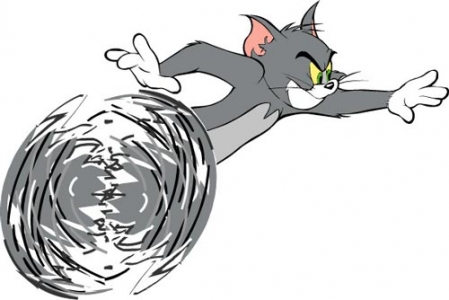 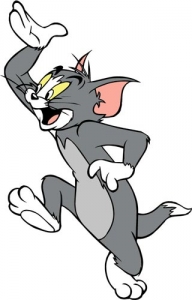 Adobe Illustrator Artwork (AI) is a proprietary vector format developed by Adobe Systems for representing single-page vector-based drawings in either the EPS or PDF formats, like Classic cartoon characters. The .AI filename extension is used by Adobe Illustrator.

You may create SVG images with Inkscape or adobe illustrator. Logo Designs are better kept to just a few formats: PDF, SVG, AI, EPS, & DXF. (True Vector Formats - Scalable/lossless) A true vector image can be scaled to no end, with no pixels or distortion. And, if you use a bitmap format, be sure to stick to PNG files. Also, we are focusing on vector eps files, like Classic cartoon characters, because are easy to use and do not lose from quality.

License: You can use Classic cartoon characters for personal or educational purposes.