Audio wave vectors. Here’s a special collection of signals and audio vectors. It’s a looker for true vector graphic aficionados that are used to create various graphic works. It’s a trick of imagination to create something starting from these audio waves and signals vectors but the final result will definitely look awesome. So don’t be afraid to download this free collection of vectors. 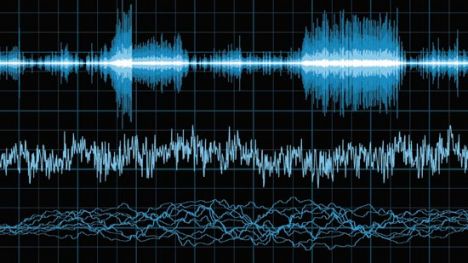 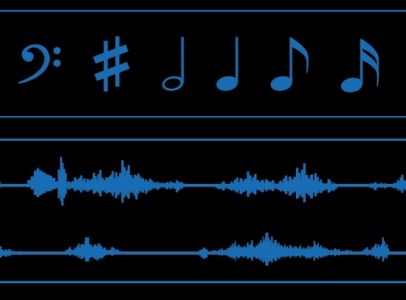