Alphabet vector letters. Yes, that’s right this is a one of a kind vector graphics collage of alphabet letters. It’s unique and quite ingenious, right here for you tot take and create true masterpieces of imagination. Have them now and save time in your graphic works, download our alphabet letters collage vectors and you won’t be sorry. 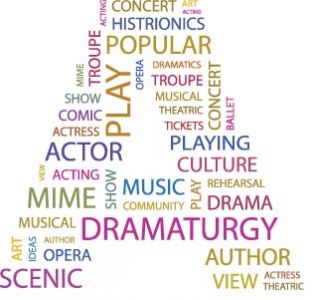 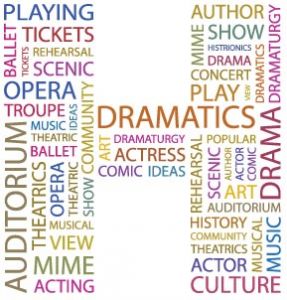 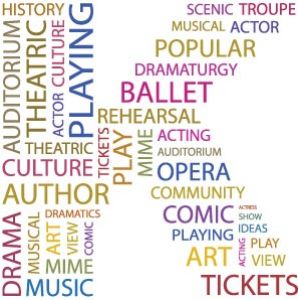 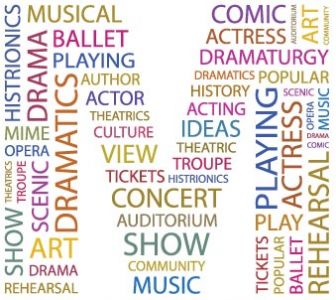 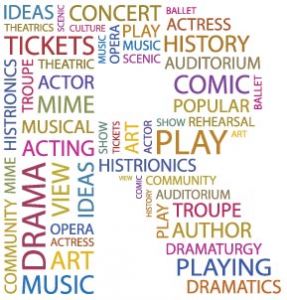 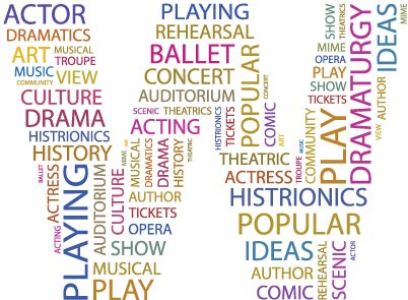 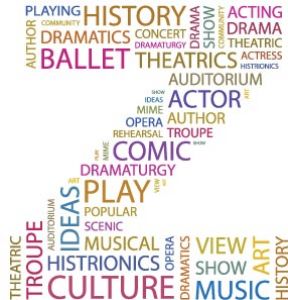