That’s scary, vector skull logos and designs. This makes you think a bit about that time in a movie when you saw voodoo stuff, right? Well, that’s the bony face of this design because here you have some of the best skull vector designs on the market. 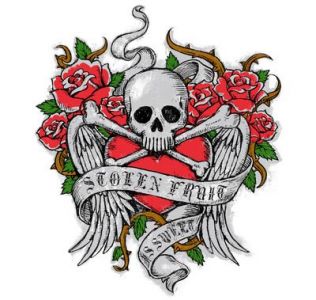 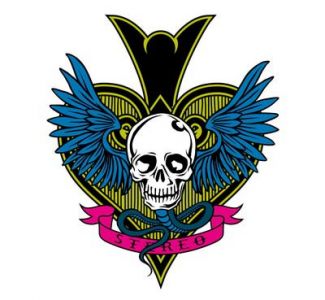 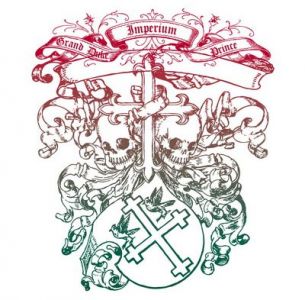 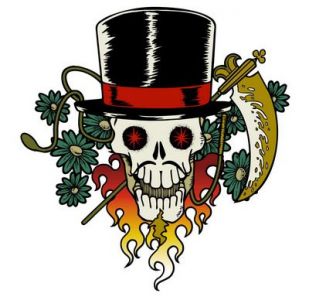 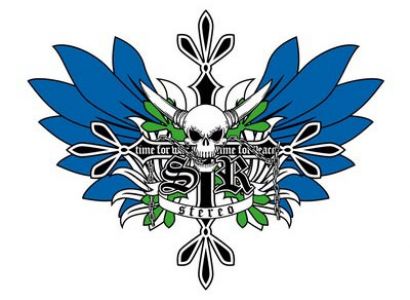 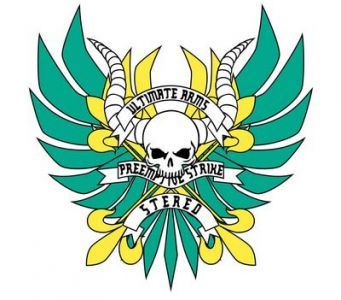 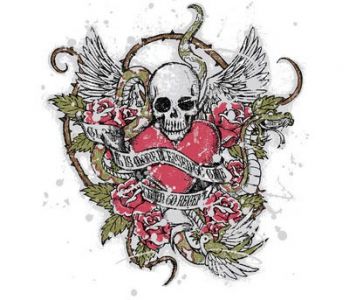