It’s the season to be jolly, isn’t it? And you don’t want your website to fall behind. So take this 2011 New Years banner vectors set and bring the holidays spirit to your site.

It’s easy and it’s simple because this 2 EPS vector banners comes with a fully editable content in Adobe Illustrator, Corel Draw or any appropriate vector software. 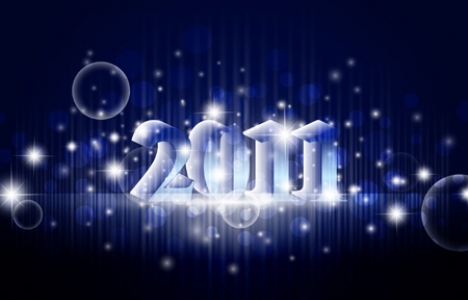 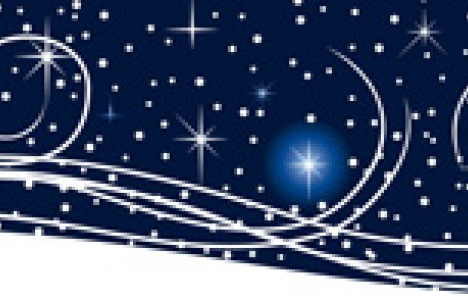 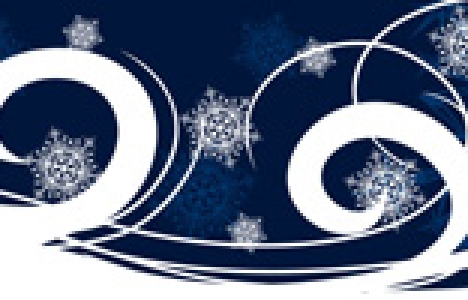 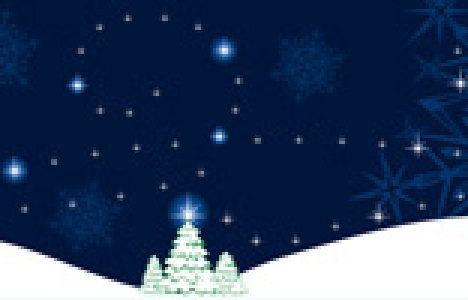 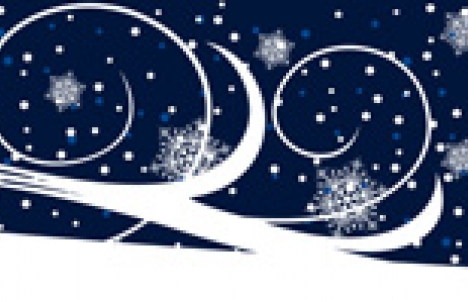